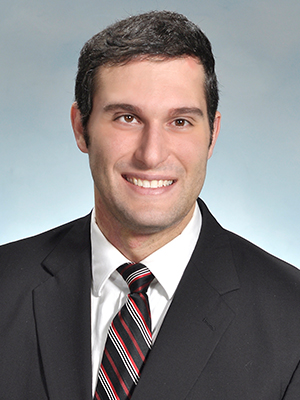 Andrew resides in Liverpool with his wife Alissa and two sons.